We sat down with two first-year students to discuss the recent industry talk with Nilesh Dosa during Welcome Week at Pearson Business School. Nilesh Dosa is a chartered accountant turned award-winning educationalist who is passionate about supporting young people and enabling social mobility.

Had you heard of Nilesh before?

Katie: No, but we loved his talk and stayed for ages after to ask questions.

Lucy: No, I use LinkedIn quite a lot and obviously he has a huge presence on there, but I had never come across him before which surprised me.

What did he discuss during his talk?

Lucy: He discussed everything from when he was younger and the problems that he faced with his socioeconomic background through to how he performed at school; he then went onto explain how he got into KPMG. He talked about his progression in the big Accounting firms and how he now works at EY. He also talked about his realisation that even though he had a six-figure salary, his true passion was found when he set up his businesses: Maths2020 and icanyoucantoo.

Katie: It was really nice because he started off by going through his PowerPoint but he actually had to stop because he got so many questions. He talked about how out of place he felt when he first went into his corporate role, due to the background that he had come from. I think that by him talking about that, it made it relatable to all students.

Lucy: One of the inspiring stories that he told us about was regarding the first mentee that he had as part of icanyoucantoo, who said that he didn’t think that he would be let out of Canary Wharf station. He meant that he felt that he wouldn’t fit in with the demographic of people that generally work in this area of London. This is reflective of the perception of that area of London and how Nilesh proved that the environment was accessible. What did you take from his talk?

Katie: I would say to love what you do because he took a 40% cut in his salary to set up his two businesses and until recently when he began to get investment from other businesses, he paid for everything out of his own pocket. So, taking a 40% cut in salary and then paying for children to get all of these opportunities is amazing. It proved to me that you can go and get your dream job and salary, but if you do not like it, then it’s not going to be sustainable and you won’t get the same fulfilment.

Lucy: Something that I took from it was that he was really specific in the way that he said that not only do you need to set goals, plan where you want to be, and try new things, you also need to know how to say no to things. He was saying that you shouldn’t over-involve yourself in too many activities that might not fully benefit you. He said that the main area that you need to get at the moment is the degree so that has to be the priority. If he hadn’t got a first-class degree, he wouldn’t have got into KPMG and then he wouldn’t have had the skills to set up icanyoucantoo. This showed the importance of not putting too much pressure on yourself.

Katie: Linking to what Lucy said, he said that even though he wanted to gain fulfilment through his startups for a long time, he had to get into the financial position that he was at KPMG before he has the resources to follow his passion. He said that he had to make his wealth before he could take the cut in his salary.

Lucy: He made me realise that hard work really does pay off and you need to work hard to do what you love. He said that he had been talking non-stop for 6 hours that day; so finding something that you love can be and does generally involve hard work.

Describe his talk in 1 word.

Interested in a degree or degree apprenticeship at Pearson Business School? Check out our courses!

After leaving college and achieving the results I had hoped for in my A-Levels I thought I had a simple plan. But then I realised my alternatives... 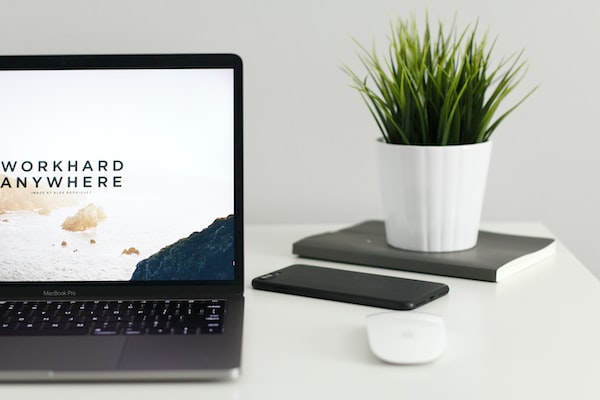 Month 16 consists of going back to university and some interesting work experience... Check it out!