I’m Jordan Coles and I study BA (Hons) The Art of Computer Animation course at Escape Studios, and it’s safe to assume that coming to Escape Studios was the best decision I have ever made (not clickbait).

It was the 2nd of December, 10:00am. Not even 10 minutes into the registration and I had already made a friend who would sit with me all throughout the day. His name was George (He ended up coming to Escape Studios as well). I was shown how the coffee machines work so I was caffeinated up and ready to start the day.

Our first session was Animation. The tutor was very laid back and he took the time to help out people in the class who may have been struggling. A lot of people, myself included, had never used Maya (the Animation software) before. Just navigating around a cube was a 10 minute lesson in itself but like I said, the staff were very patient with the class and once you finally got the hang of things, you get very comfortable in the software very quickly.

The objective of the taster session was to make an animated flag using something called Ncloths. This covered all the basic principles of Maya i.e. Modelling, Texturing and some FX Animation. For a 60 minute session, you felt like you had done a lot (but this was only the surface of 3D animation).

By the end of that session, George had proclaimed himself as a professional 3D digital artist and had already started searching for flag animation specific jobs on the internet. I took a similar approach by @’ing a fairly large conglomerate on my snapchat story in hopes of a job at Lucasfilm.

Our second session was Video Games in which we would play around on Unreal Engine 4 and practised navigating the engine. I had never really grasped the concept of game engines prior to this so it was really cool to play around on a professional level game editing software. Unreal Engine has really good physics engines and a FPS template mode. I remember most of the session was myself building giant block towers and then running into them to knock them over. Actually looking back, I was also trying to crash the software. Credit to Escape’s computers though, it never crashed.

We then learned how to manipulate objects and was briefly shown how really big and complicated models from Maya could be imported into unreal. The one thing I took away from Video Games was that Unreal Engine 4 was free and you could make some pretty cool 3D animation using unreal engine. I went home that night and downloaded it.

Our final Taster session was VFX. We used a software called Nuke. If you don’t know what Nuke is then in short, it’s a very scary looking version of Adobe After Effects. It’s a compositing software which uses a node-based system to composite in assets to a scene. We were taught how to composite in a CG car into a scene and make it look real by editing all the different passes. Sounds simple but it was a lot of trying to get used to this totally alien software that myself nor George had ever used. We would cross-reference our Nuke scripts a lot to see if we had put all the blocks in the right place.

Though I (And probably George) were not very good at the compositing, we did learn more about the VFX pipeline and how the creative process works in the industry.
Fun fact, the tutor at our Taster Day was the same tutor who interviewed me at my Creative Workshop. I guess I made a good enough impression at the Taster Day despite my abhorrently messy nuke script!

I would say my choice to come to Escape Studios came purely from how different it is to any other university I had been to. For 3 floors of an office block, it gives off a very professional environment. That and the commute in made me feel like I was going to work in the heart of London. This was only the Taster Day though.

I had every intention to come back for an interview and eventually for the next 3 to 4 years of my life. The coffee machine was an influence I won’t lie but jokes aside, I really liked the atmosphere of the place, being able to bounce off Star Wars theories with the tutor(s), meet like-minded individuals with the same interests as me and talking to the student ambassadors and hearing their ‘journeys’ at Escape Studios made me genuinely excited to go to university, something that only a few years prior, I thought was a dead end.

I would say the highlight of my day was the team Character Workshop at the end, in which we were put into groups and told to respond to a brief which included creating a character to teach kids about cyber security and staying safe online. This was a really good opportunity to talk to other people at the Taster Day.

Our group consisted of myself, George and 3 other people. 2 of which never came to Escape Studios unfortunately however the 3rd was a girl named Karla. I distinctly remember her starting our team conversation with “Hey guys, How would you make a roast dinner but with a Mexican twist to it?”. Unorthodox sure but that 10/15 minutes discussion on Mexican cuisines defiantly cemented the dynamic trio that would be “The OGs of Taster Day”. Now from the time of writing this blog post, 19 whole months later and all 3 of us are still friends. shown below when we decided to investigate the Sky Garden Last month. To conclude this post, my experience at the Escape Studios Taster Day of December 2017 was the reason why I put Escape Studios as my first choice on my UCAS application. I got to briefly get a ‘taste’ (Budum Tssssh) of what student life would be like. Getting hands on with the software’s I would use and learning about Escape Studios and interaction with industry made feel like Escape Studios was ground zero of getting into the creative media industry. That, the friendly people, and definitely can’t forget the coffee machine all lead to where I am today.

It's scholarship season for our Master's courses here at Escape Studios and we are pleased to announce that our winners have been confirmed. 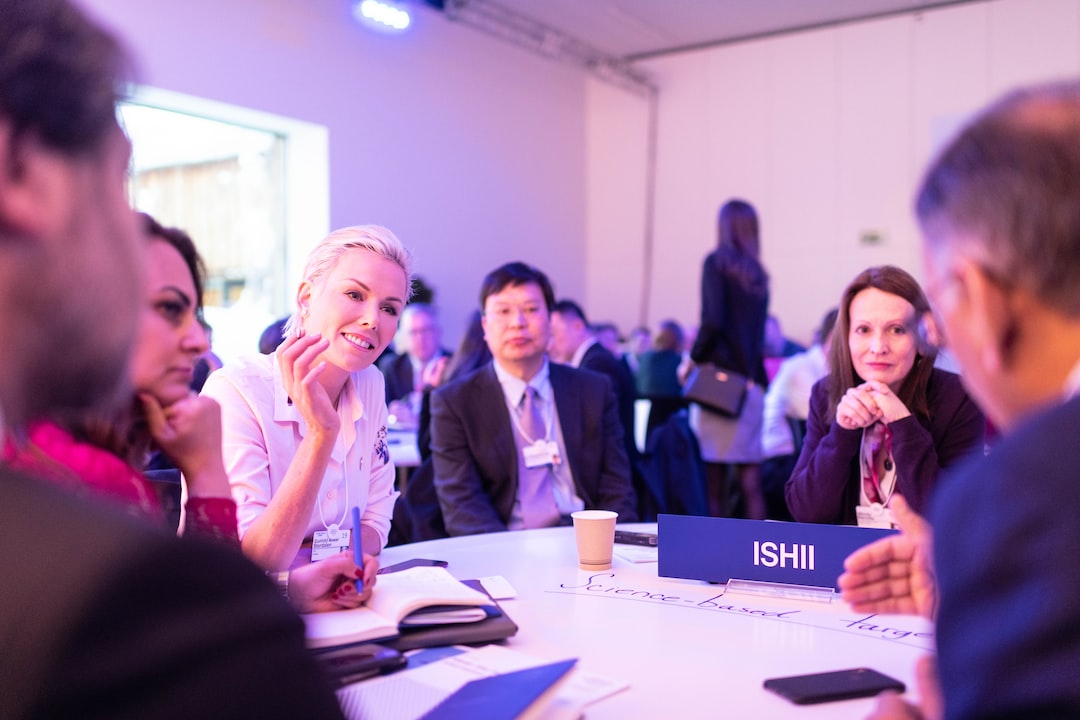 The progression from A-Levels/college/BTECs, etc to higher education can be a big step up. This blog breaks down all of the new words that you might encounter as a new student at university.