Students were required to work to the standard of a professional studio team and give a presentation providing a concise retrospective of their project. Successful completion of this module is dependent on the student's ability to thrive in a studio environment in order to advance their knowledge, skills and understanding through practice-based learning, experimentation and reflection.

Desert Palace sees a supernatural figure move through a luxury palace in the desert. The character moves around the palace to solves puzzles and collect gems, etc. This is a horror game based on the Salem Witch Trials in Salem, Massachussets. It is based on some teenagers that have decided to study witchcraft. The team were praised for the sound effects and spooky music that they had incorporated into the design.

Juton is a VR game focusing on the Viking era and how a room might have looked after a banquet. The team originally worked on the game as a normal game and then decided to make it into a virtual reality game. 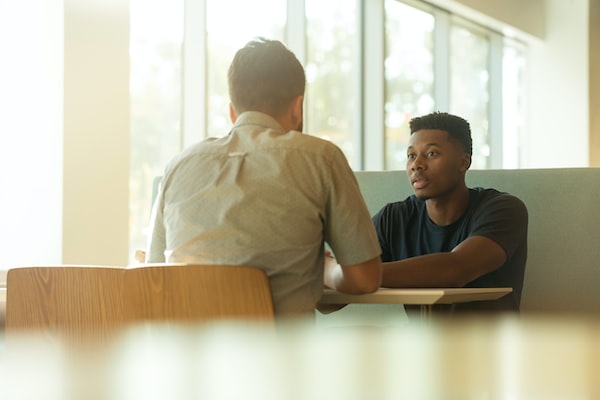 Take a look at our 5 top questions we think you should ask to maximise your time at a Pearson College London Open Day. Our 3rd Year Animation and VFX Collaboration projects have seen lots of success, winning student awards! Check out what the students have created!