At the weekend, from 31st May until 2nd June 2019, Escape Studios held their annual Game Jam. This year, both students and members of the public were able to attend and create games. The event was in partnership with Creative Assembly, Splash Damage, 3D World, Outplay and 23 Code Street. So, how did it work?

Arrival time – 19:00
The Game Jam kicked off with a full briefing and introduction to the Industry Partners. The theme was announced as "Inside Out" and the teams were put together for the project.

At 7am, the teams were invited back into Escape Studios in Central London for the development of their games to commence. Jammers worked constantly on their games from this time, through the night, until the end of the Game Jam on Sunday 2nd June at 2pm.

At 2pm, the time was up and the teams had to upload their games ready for presentation at 3pm. In the meantime, some well-deserved food and drinks were available for teams, industry partners and staff to enjoy.

At 3pm, it was presentation time... The three teams presented their interpretations of "Inside-Out" and three very different games were showcased. We had a panel of industry judges to judge the presentations: The winning team was team Noot-Noot, who created a game in which a wooden penguin was escaping from within a doll house environment. The judges were particularly impressed with how much the game had been developed within the short space of time given, as well as the well thought-out character and asset design. The winning team will be taken to Scotland, to spend a day in Outplay’s Dundee studios learning the ins and outs of working for a fast-paced mobile games developer.

Congratulations to the winners and thank you all for taking part!

To wrap up such a busy month full of events, this Wednesday we hosted An Afternoon With… Gareth Harwood, Technical Art Director at Playground Games. 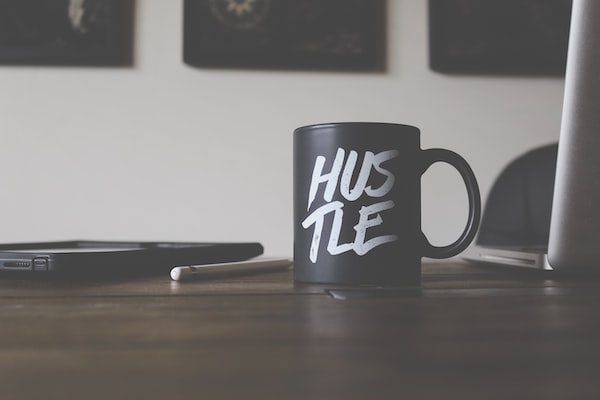 Pearson Business School offers university study with a connection to real-world industry. What better backdrop to take your first steps into the world of entrepreneurship?