Enactus is a not-for-profit organisation that was set up to engage the next generation of entrepreneurial leaders to use innovation and business principles to improve the world.

"By influencing more individuals to dream bigger, impacting and empowering others. And with the help of other students, academics and socially responsible businesses, further lay the foundations for Pearson college London." - Dexter Chu, Team Leader of Enactus at Pearson College London

On the 8th and 9th April 2019, the top 32 Enactus teams from across the UK competed in the Enactus UK 2019 National Expo at ExCeL, London. The event was attended by 700 university students, 70 academics, and over 300 senior UK business leaders.

"At Enactus everyone's a winner, and that is because we all strive to solve humanity's issues. We all have one common purpose here and that is to tackle the united nations 17, socially sustainable development goals, using entrepreneurial action. There is a 13% approximation that you are born into a first world country. And we should take that advantage to do great things in the world." - Dexter Chu, Team Leader of Enactus at Pearson College London

Two of our students, Dexter Chu And Lily Meanwell set up an Enactus society at Pearson College London last summer and since then it’s gone from strength to strength with 53 students signing up in the first 10 months.

“Enactus has only been running for 10 months, starting with myself and Dexter to then having a team of 53 and 7 projects off the ground! Winning the National Rookie League for Enactus UK just goes to show that with hard work, passion and dedication really do pay off! We could not have won without the entirety of the team, especially our Leadership team that has driven progress and supported the growth this year. What winning means for Enactus Pearson College London - other than pure motivation to achieve much more next year but it also means the projects will gain more recognition especially by our sponsor companies.” - Lily Meanwell, Co-Founder of Enactus at Pearson College London “This year my team has achieved incredible things, and have worked tirelessly behind the scenes. From skills sessions to quiz nights, from recruitment to late nights staying up and working. It goes to show that hard work trumps talent, and hard work pays off. Winning the Enactus 2019 Rookie league, and London & the South East’s team leader of the year, has only fueled our ambition and hunger further." - Dexter Chu, Team Leader of Enactus at Pearson College London

A great start to our ENACTUS journey. Well done Dexter and Lily and to all the students who have contributed to this great achievement. Onwards and upwards and we wish them every success for the next year.

To find out more about other Enactus projects, visit our blog post. 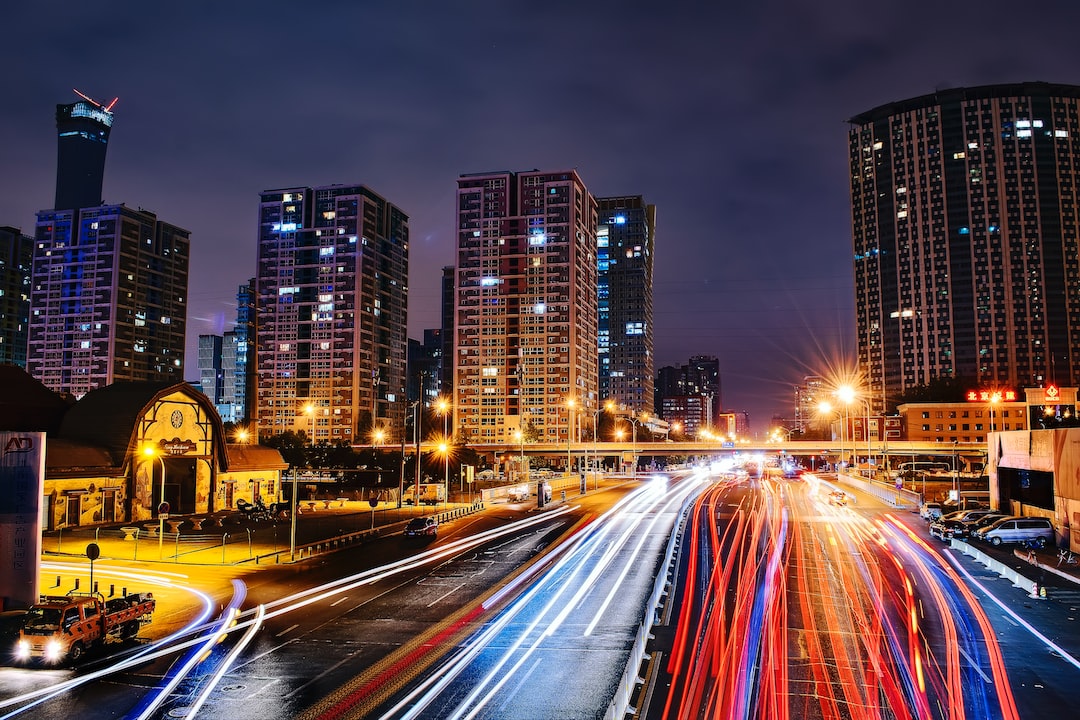 This student has been involved in an awesome short film since leaving Escape Studios. Check it out! 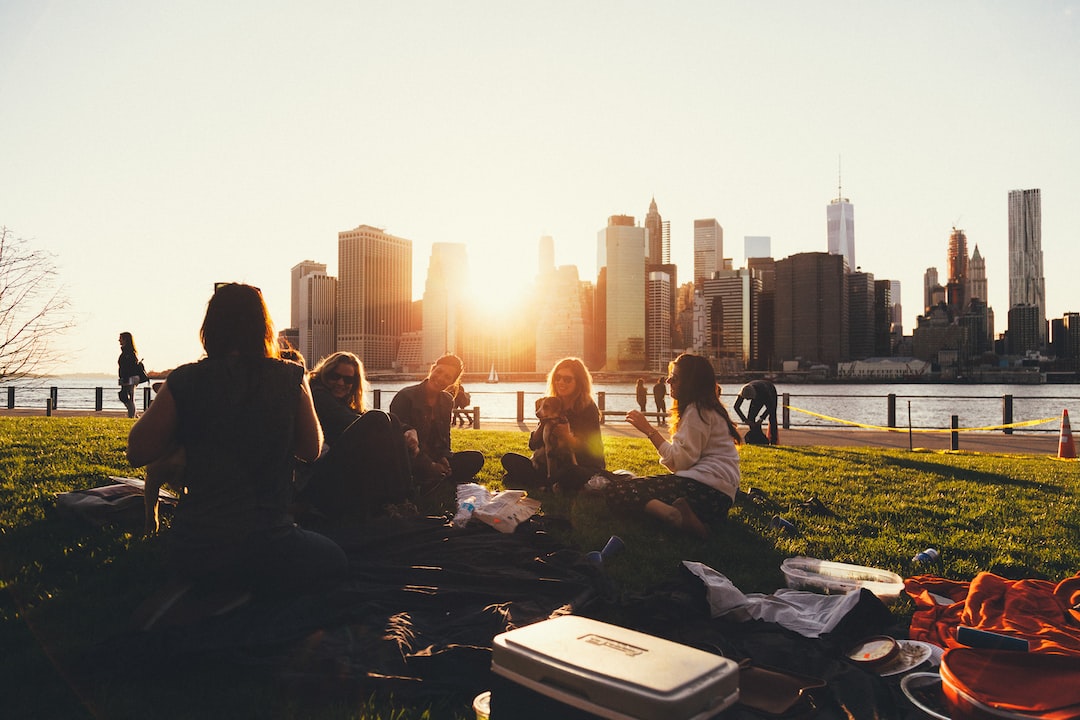 Being a student in the UK’s capital city means you’re spoilt for choice for things to do! So we asked some of our students what’s on their list for the top places to go...