I chose to study BA (Hons) The Art of Computer Animation because I love it! I have done so since a young age and most of my favourite films are animated ones. I enjoy the creativity and freedom you have with animation and I love telling stories as well as coming up with ideas. However, during the time I was in sixth form and studying A-levels, I believed in the stigma that I had to be able to draw to become an animator. Of course, this isn’t true! I’m so glad that I am able to study something that I enjoy and am passionate about.

During my time at Escape Studios, I have worked on several different projects and I’m only a second year! In my first year, I worked on creating a small animation which was a walk cycle with an added performance onto the end. On top of that, I also took part in my first group project where I helped to create a 30-second animatic.

In the second year, I worked on a variety of projects both individual and group work. On my own I have worked on both a character and a creature animation, then decided to specialise in character animation as I personally prefer working on something a bit more stylised which involves acting choices. It was great to try a bit of everything and a great insight into the different areas that are available to me in the industry. I’m currently working on my second group project in which we have to create a creature documentary and before that the previous task was creating a trailer for an animated film, TV show or game. The great thing about these group projects is that they mimic the industry pipeline and by doing all of the steps it helps us as artists learn how our role impacts a film.

I really enjoy the animation process from filming live-action reference (even if it is awkward at points) to the blocking where you create key poses then break them down to form in-betweens. Then finally spline and refine where you really get to see the final animation take place. Through my studies, I also found enjoyment in the form of rigging! Rigging is the process of taking a character model and turning it into something that can be animated by adding a skeleton and controls. Another area of the pipeline I have found enjoyment in is editing. It’s really fun piecing together all of the work and essentially crafting the final result that people will see.

When it comes to specialising I haven’t completely made up my mind yet as I’m torn between character animation and rigging. But it is good to know a bit of both as the two are closely related.

Escape studios has definitely helped to kick start my career within the animation industry. This is because before I studied here I knew nothing about animation. So I entered with no experience and the fact I’ll finish with a showreel is incredible. I am pleasantly surprised by the sheer amount of knowledge I have picked up already. Super pleased I went with my gut and chose Escape Studios! This week we are having a talk with Senior Environment Artist, Glen Fox. 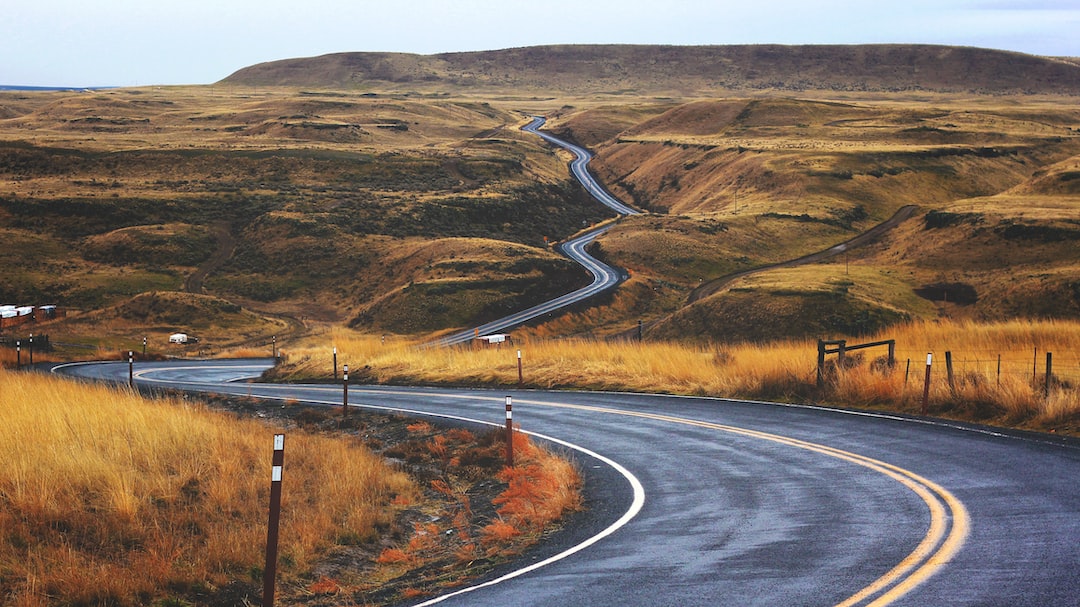 Here is the story of one of our apprentices about their journey to success.