Visual Effects (Visual FX/VFX) is the various process by which imagery is created or manipulated outside the context of a live action footage (Filmsite.org). Escape Studios offers undergraduate degrees in visual effects as well as postgraduate degrees and short courses in 2D and 3D visual effects, VFX production and On-set VFX.

This was regarded by many as a pioneering achievement of the art form (Inverse.com). Not only did they make the giant gorilla come to life, but also dinosaurs, giving animators inspiration for years to come.

Did you know that they used a cloth to create the tornado effect? (Kansas.com) They rigged it on a crane, rotated it by a motor and fastened it to a car below where it was moved along a track. The farmhouse, fence and barn were all done in miniature models and the clouds were painted onto glass. They then used wind machines and dust to create the effect! Talk about laborious!

Originially Superman had super strength, super speed and the ability to leap a very long way. However, it wasn't until the 1940s that he was made able to fly.

There was no way to animate it with computers, so he was simply hung by a wire in flight position and composited into the background in a series of complicated camera shots (American Film Institute).

Computer generated imagery barely existed in 1977 so sets, models and puppets were mainly used to get the finished on-screen effects that we see.

For example the exploding Death Star was created using cardboard and bits of titanium and Yoda was an animatronic puppet.

Even though the Matrix was not the first to use 'bullet-time' special effects, it executed it in a way that made it stand out. However, the film made its mark by bending reality: high-wire jumps, staged fights and high kicks (AV Club).

One of the main visual effects elements that had to be considered was how characters look in different environments, especially Davy Jones (John Knoll, Movie Web.com).

This film used an old man's face on a baby, something that had never been attempted before. However, what's more impressive is the de-aging of Brad Pitt to make him look like himself in 1994. This is a technique that is used a lot nowadays (AV Club). .

This dream within a dream thriller sees cities fold into themselves and special effects of no gravity. The imagery in this film gives audiences the impression of layers and layers of different worlds (AV Club).

This was one of the best computer generated visual effects sequences to date due. The artists made both the background and the tiger totally from visual effects techniques, creating a whole film about a boy and a tiger.

The combined use of humans alongside life-size apes that were so realistic was a groundbreaking moment in visual effects. The ape characters are technical marvels of digital hair, skin, and movement (AV Club).

Most recently, Black Panther, a film which some of our very own alumni worked on, won Best Visual Effects at the BAFTAs.

Another film that won an Academy Award was First Man, in which two of our alumni worked on and it won an Oscar! This was the compelling story of NASA’s mission to land a man on the moon. 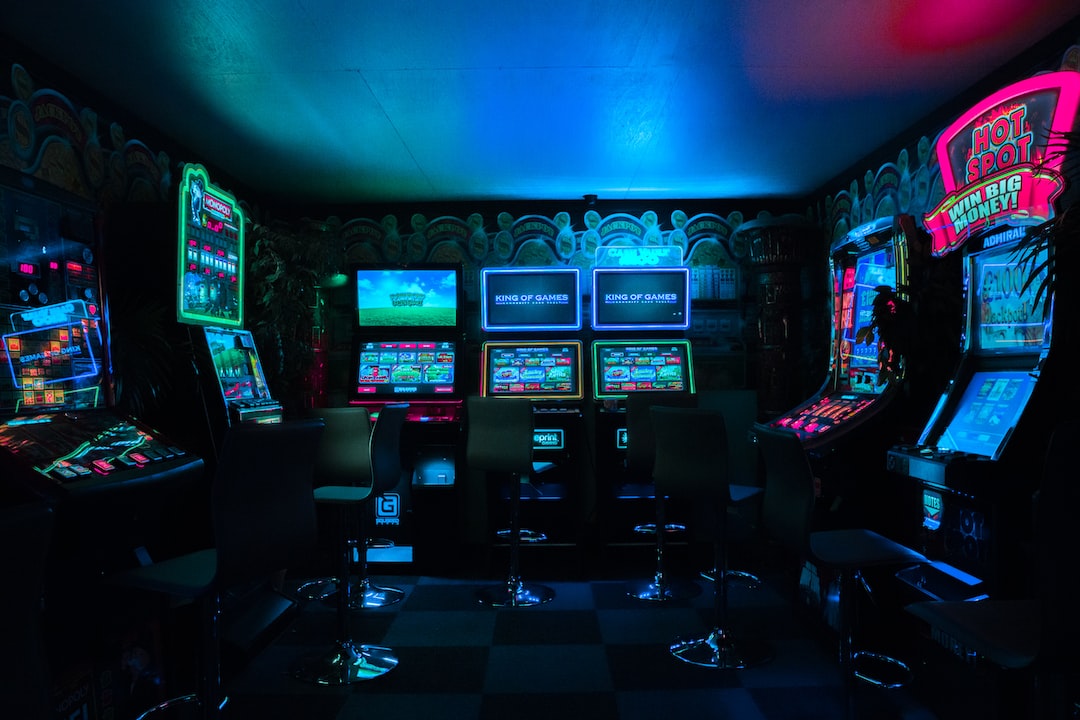 Video Game Art has grown from arcade games to full immersion in a game.