Video Game Art is the use of video games as a medium to produce art. Escape Studios offers Games courses from undergraduate to postgraduate level, with a range of short courses too!

Video gaming started in the early 1970's with the release of the arcade smash Pong, a table tennis style game with a square dot and white paddles.

Several more systems followed in the 1970's, including the Telstar, the Atari 2600, and the Intellivision.

One of the most iconic games of this time was Space Invaders (1978) made up of pixels on very low resolution displays.

With the release of the Nintendo Entertainment System in the early 1980's, games could finally begin to tell a story and music also began to play a more pivotal role.

In the 1990's, Super Nintendo offered more detailed graphics than the previous generation. For example, Super Mario Bros, which is one of the most played games of all time.

Nowadays, with the CD (and later DVD) based systems, gaming has been able to fully develop. From exploring massive virtual cityscapes in Grand Theft Auto, to exploring the far reaches of the galaxy in Halo, gamers can be completely immersed by a game's visuals.

Developers are now even creating games with virtual and augmented reality features, to allow gamers to be immersed within the game!

We've come a long way since Space Invaders, that's for sure!

Information for this blog was taken from a variety of sources: 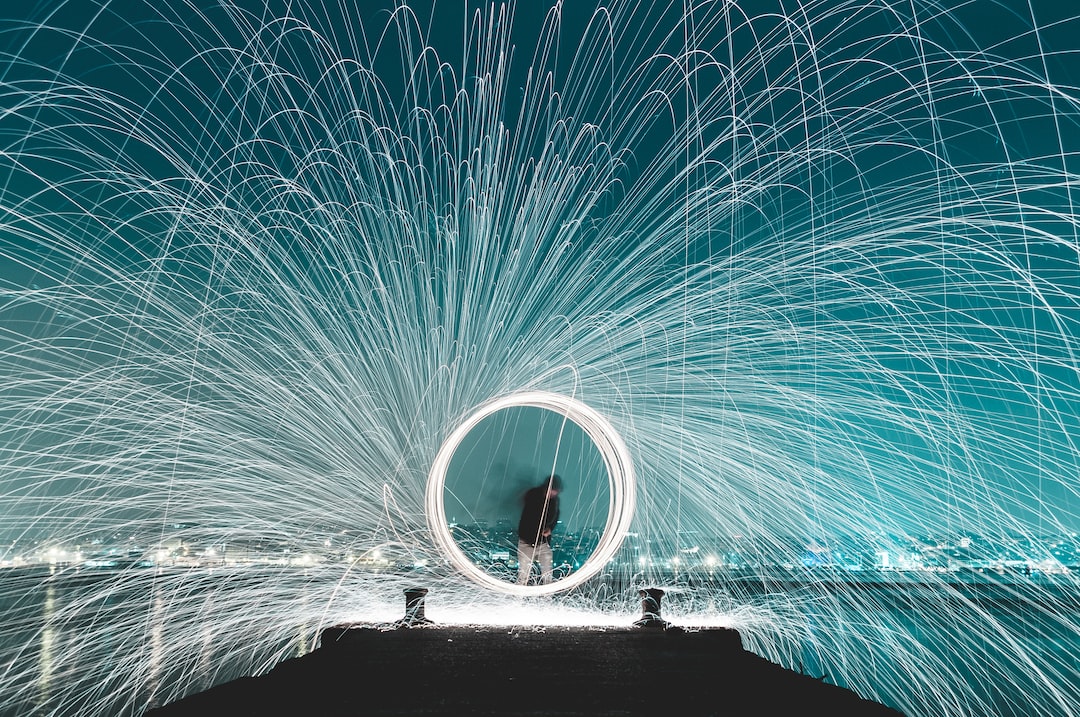 The Visual Effects industry has progressed dramatically in recent years. 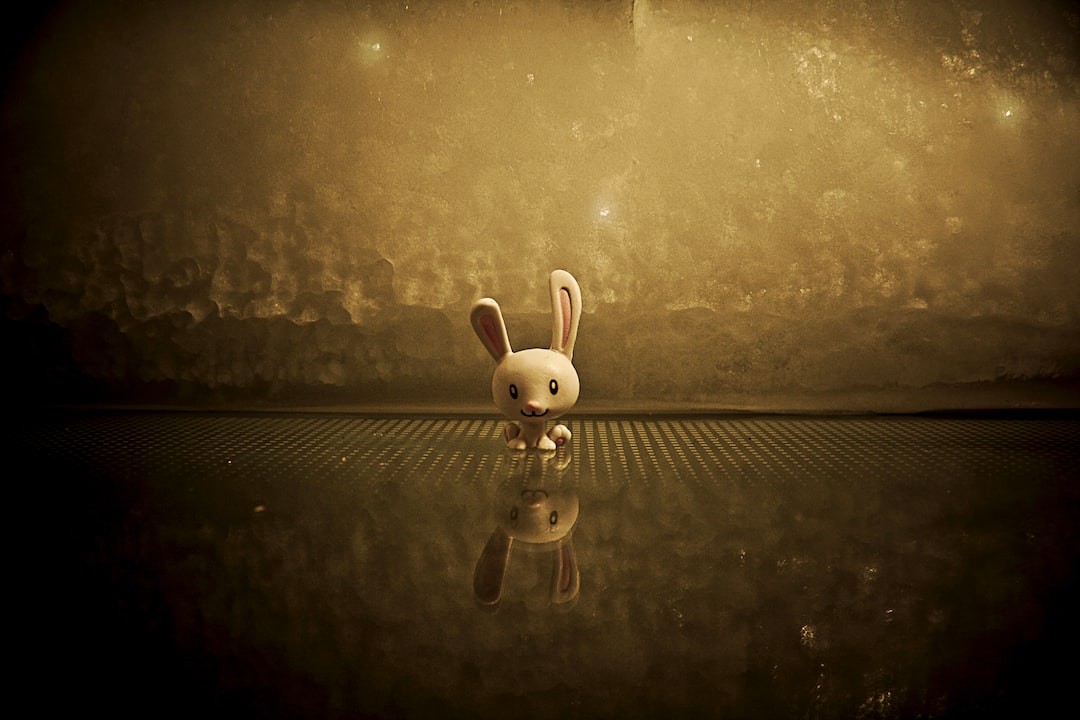 We've come a long way since Animation began. Check out this timeline of events to form the History of Animation.