Today we sat down with Yulien Tso one of our Compositing Tutors at Escape to discuss her career as a woman in VFX, projects she’s worked on and her advice for women wanting to get into the industry. Yulien teaches compositing to our undergraduate VFX students.

Yulien's career started in graphic design. She has worked in the VFX industry for 17 years, as a compositor for 14 years and a Nuke demo artist and trainer for 3 years. She has worked at major facilities like Framestore, Cinesite, MPC, and Zoic Studios, in Los Angeles and London. Her compositing experience spans film, commercials, episodic TV, and VR projects. Her film credits include the award-winning Life of Pi, World War Z and John Carter in more recent years, going back to Cutthroat Island, Beloved and That Thing You Do in the 1990's.

Tell me about your career so far
I’ve been teaching Compositing at Escape Studios since August 2018. I have worked as a Compositors for many years. I did take a 7 year break from working to raise a family but altogether I've been in the industry for 17 years and worked as a compositor for 14 years of them. Over the years I’ve worked on many films and up until quite recently I worked on TV shows and commercials. I started my career as a graphic designer creating logos and lots of print material including posters and banners. I fell into both graphic design and compositing by accident. I found compositing because of my love of art and design and I think that it fits well with my personality as I like things to be near and correct. 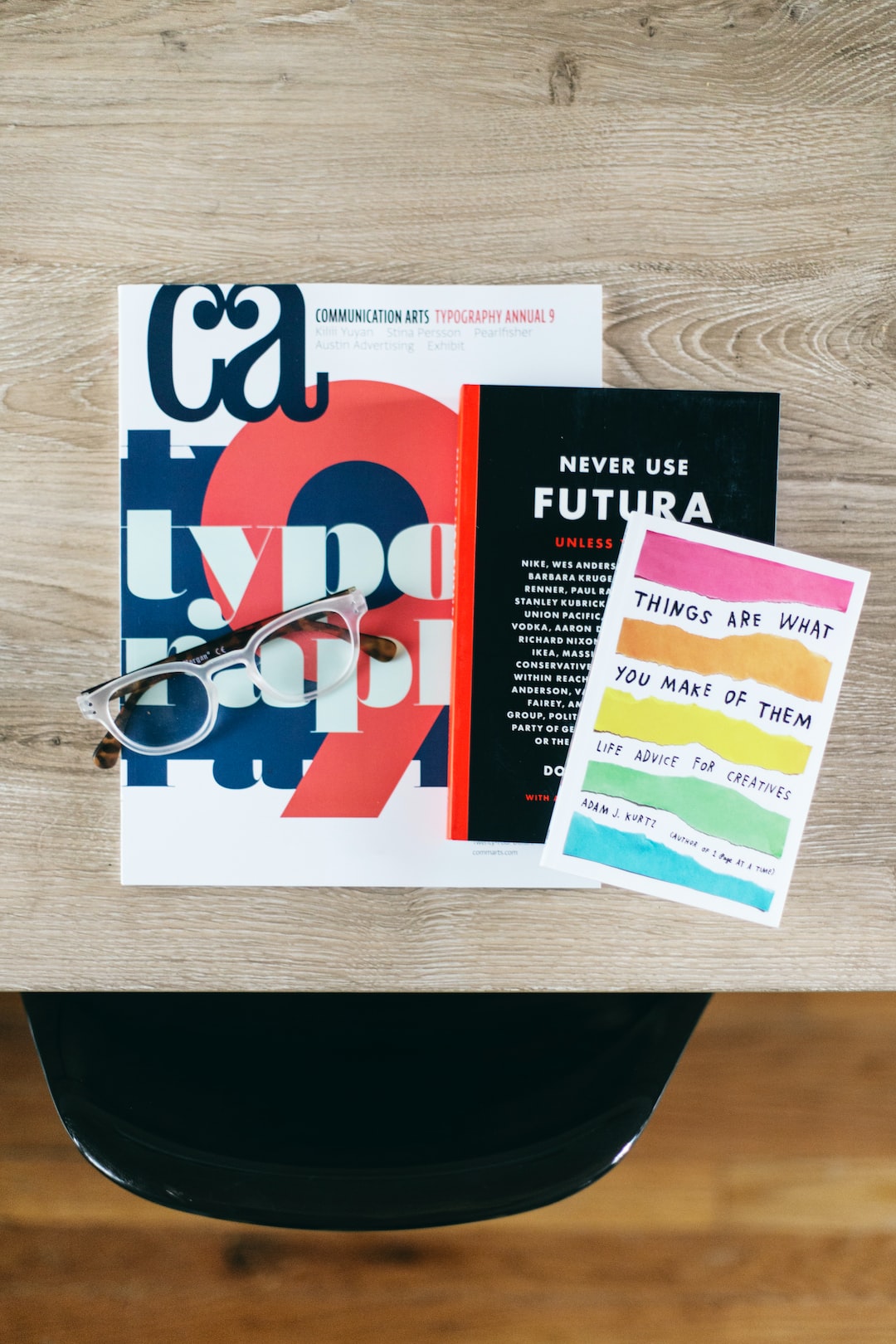 What challenges have you faced as a woman in the industry?
That’s a really interesting question. I never really thought about it and a job is a job to me. I like what I do and I’ve never felt any pressure from being a woman. But if I think about it there is some unfairness and it’s not just in this industry. As in any other profession women and men get treated differently. Women tend to get paid less. There are higher roles in the VFX industry that are usually dominated by men and I’m not sure why that is, maybe they present themselves better or maybe it's just a preconception about men being better. They exude more confidence. I feel that being a woman in the work regardless of the workplace you have to deal with the male and female personalities. You tend to be more tolerant to the male personalities. 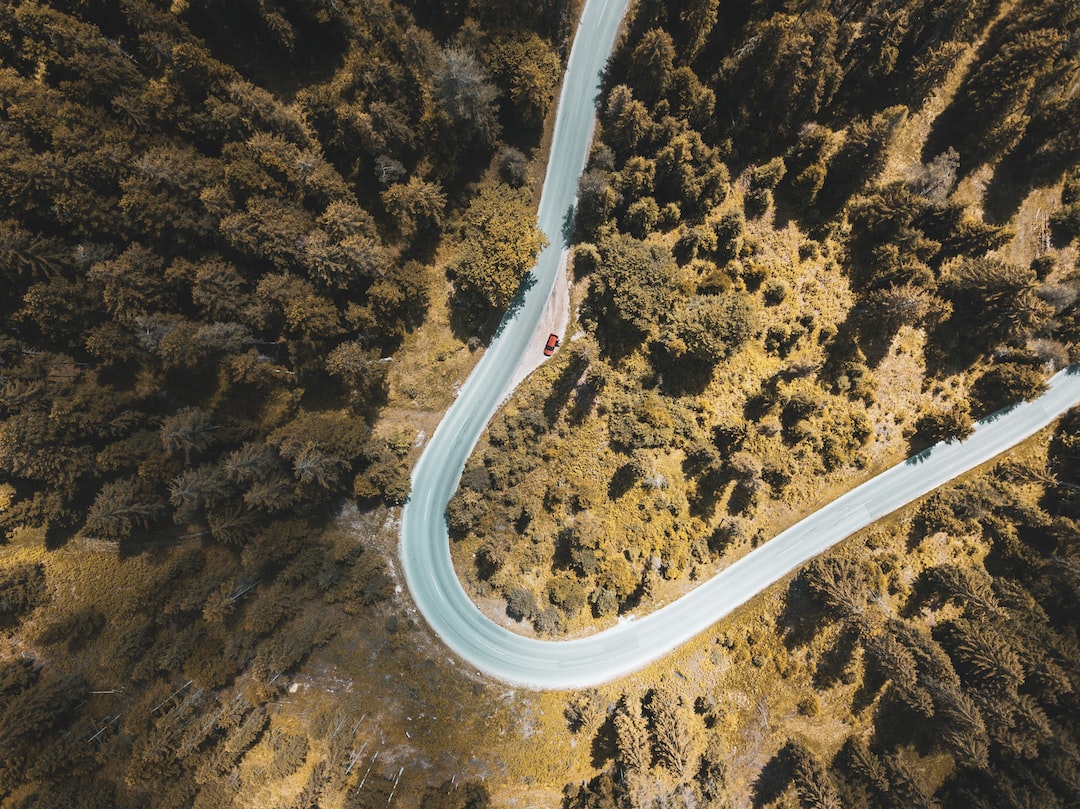 Do you have any advice for women who want to get into the industry?
My advice is that if there's something that you want to, do it. Don’t let anything or anyone intimidate you. Just go for it and do whatever you want to do. Opportunities will come and people like people who do good work.

Today we sat down with Level 4 Degree Apprentice, Niamh Mulhall, to hear her story about her apprenticeship and what she does to contribute to her company. 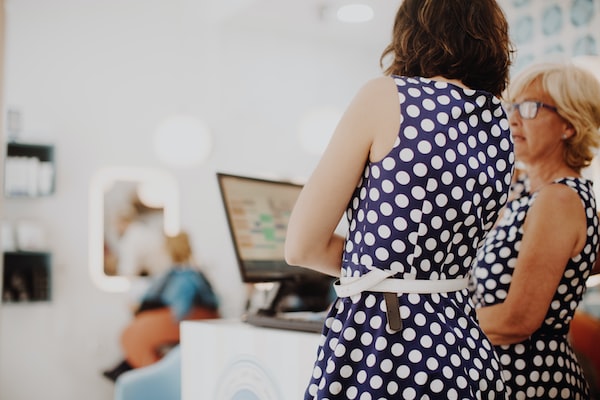 Here's my blog about my experience to-date in business and what I hope to achieve in the future!