So you may be considering a career in animation and are wondering what on earth the difference between 2D and 3D could be. Well don’t worry we have help on hand. This blog will guide you through each style of animation, and hopefully leave you with a better idea of which one is best suited to you!

2D animation has existed since the late 1800s. It uses a drawing, followed by another in a slightly different pose, which continues over and over again for 24 frames a second, which then creates the illusion of a motion. Previously, most of these images were hand drawn, however, today a majority of 2D animation involves using computer software. This could be from digitally colouring in cells or by doing every single element of the images creation on the computer. Examples of images created using 2D include, The Simpsons, South Park and Bugs Bunny. 3D animations are solely created on the computer. 3D allows you to do things that are not possible to do when using 2D. Once 3D images are created, they look like a realistic physical object. The texture, lighting and colour of the objects are all modified using various different software programs. Examples of images created using 3D include, Toy Story, Shrek and The Incredibles.

So now you should have more of an idea of whether 2D or 3D is more suited to you. It does come down to visual preference, it's important to be passionate about what you produce. However, other factors will influence your choice including timeline, target audience and budget. Just remember you'll find your preference once you have experience in both, so don't panic!

Have you ever wanted to know more about working in the games industry? Which tools and software are used by artists? Or even what they do on their spare time? So stay tuned for a series of interviews with various artists from all over the world, where they will be talking about their work! 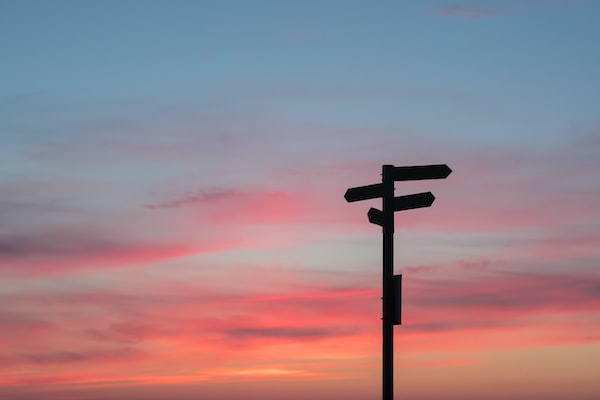 This blog will help you to decide on which university you should put as your firm choice.