At Escape Studios, our connections with industry partners allow students to be exposed to industry-level work and experiences, such as visits from artists from huge studios! Here’s some of the most recent activities that we’ve have been getting up to at Escape...

Wow! What another cracking event! With only a few spare seats in the house, Escape Studios students took over the cinema in W12 and enjoyed the brilliance of Incredibles 2.

After the movie concluded, it was a quick dash back to the West Campus in Shepherds Bush, for an exclusive Q&A with Royce Wesley, a Pixar animator who worked on the film. The crowd warmed up with drinks and some pizzas. Once Royce was ready and was fully kitted out in his Escape Studios jacket, the crowd listened intently to what he had to say and we were privileged to view some behind the scenes footage and look at the software Pixar use in-house. After his talk, there were loads of questions which Royce answered in great detail and with a smile at all times.

Our recent Escapees from the evening compositing class had their mentoring session with Jason Hayes, Lead Compositor at Jellyfish. Jason has worked on the last three Star Wars films.

In the 90 minute session, Jason analysed some student work, pointed out improvements and answered questions. This is always an apprehensive time for students, having their work critiqued, but every student needs to get used to receiving constructive feedback, to better prepare them for industry. All in all, Jason enjoyed his time with the class and the class did too! Coincidently, Dustin Henning, Escapee, former studio assistant and now Compositor at Jellyfish, was giving a talk at our Midtown Campus in Holborn about his time in the industry, at the same time this mentoring session was occurring. Seems it was a Jellyfish sort of evening all round!

Three Escapees, who only graduated in April 2018 from the same Animation class, got accepted at London’s Technicolor Academy. They will be based at [MPC Film];(https://www.moving-picture.com/film/) after 8 weeks of intensive training, they will have 10 more months of studio experience. May their hard work and perseverance be an inspiration for all current students and recent graduates! One of the student's, Daniel Amor, created this 3D Animation Showreel!

For more information about Escape Studios or our courses, visit our website.

Going into my final year at Pearson Business School, I have just completed my summer internship as part of the Student Recruitment team. 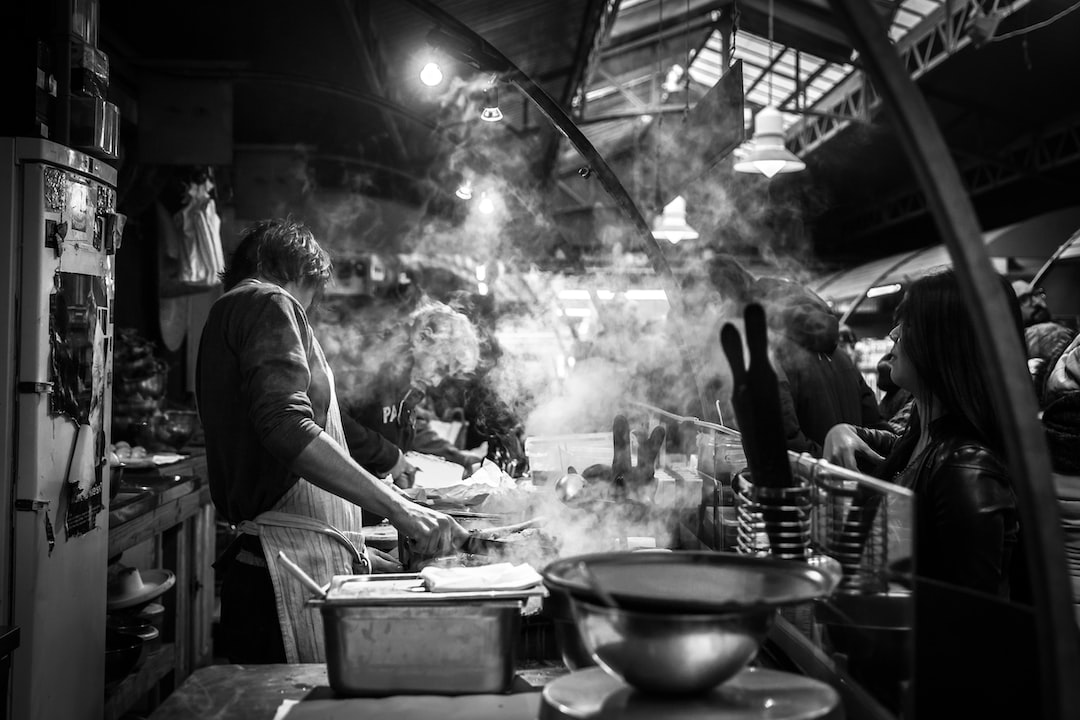